The devils first outing of the year to Brooklands motor museum was abandoned after some unseasonable weather resulted in significant snowfall and extremely cold winds, the event went ahead due to a lack of snow that far south but we decided as a club to wait for warmer weather and to give the M25 a miss.

This meant the first proper devils outing of 2013 was the Sharnbrook hotel classic car meet.

Having not been to this annual show before we didn’t know quite what to expect, it is set in the hotel grounds/car park and was quite empty when we first arrived, however, a couple of hours later the place was ‘heaving’, cars were penned in due to the shear number of people that decided to attend.

The chosen vehicle this year was the Mini and quite a few Minis turned up although there were many stunning examples of classic cars in attendance ranging from VW camper vans to modern day Ferraris and Lambo’s. 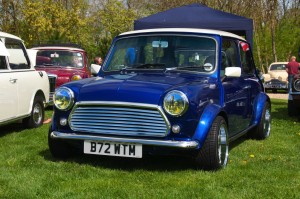 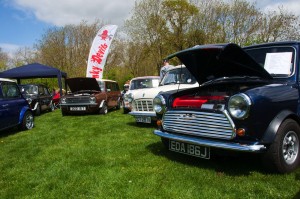 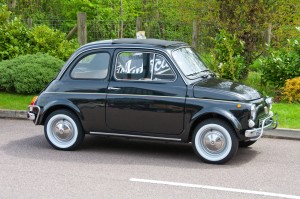 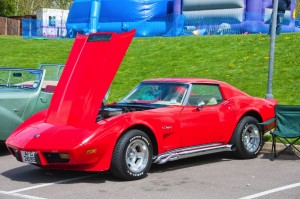 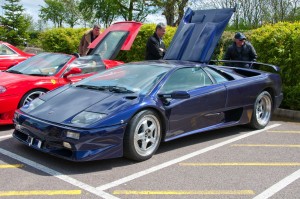 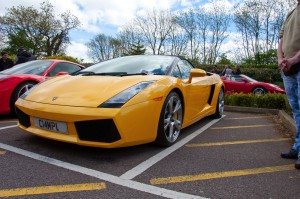 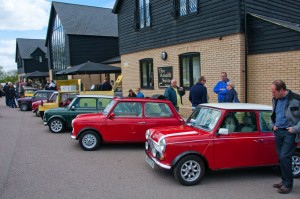 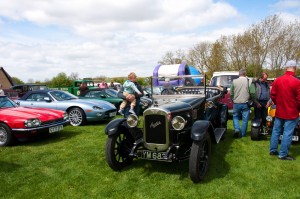 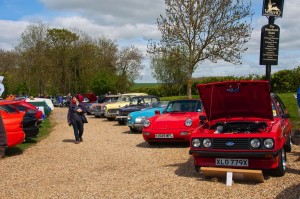 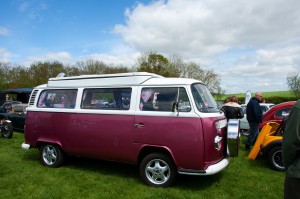 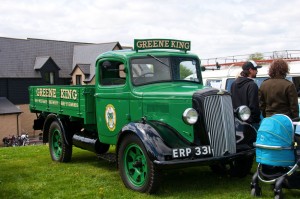 This entry was posted by Dave on May 18, 2013 at 9:07 pm, and is filed under Uncategorized. Follow any responses to this post through RSS 2.0. Both comments and pings are currently closed.